Avianca Holdings and Avianca Brasil are working with investment banks to explore options. They have also attracted interest from U.S. peers United Continental and Delta Air Lines, the sources said on Friday. 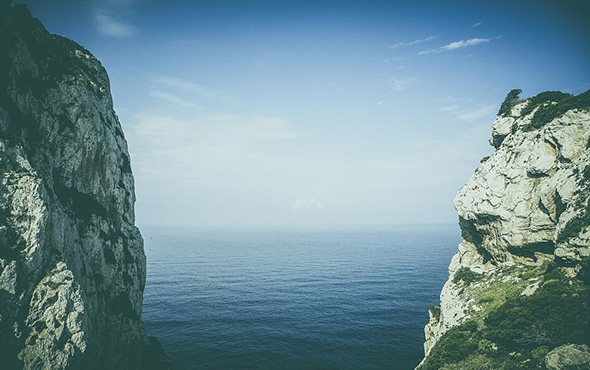 The growing foreign interest in Avianca shows that even as Latin America's largest economy reels from its worst recession since the 1930s, airlines see the broader region as a growth area and one their route networks must embrace.

Depressed asset values there make this a tempting moment for acquisitions.

"The market is down," said Joel Chusid, U.S. executive director for China's Hainan Airlines, speaking as an aviation industry veteran without any knowledge of parent company HNA's interest in the transaction. "That's the time to buy."

If HNA makes the deal, it would be the second major Latin American investment for the aviation, tourism and logistics conglomerate, which has also snapped up air cargo handlers Swissport and Irish aircraft leasing company Avolon.

The Chinese group agreed in November to pay USD 450 million for a 23.7% stake in Azul SA, Brazil's third-largest airline, which is controlled by JetBlue founder David Neeleman.

In a filing later on Friday, Avianca denied that it is negotiating with companies and said it has signed no agreements.

"With the idea of exploring potential long-term strategic associations the company is taking advice from a investment bank," Avianca said in a filing with Colombia's financial regulator.

A source at the airline in Bogota said earlier that Chief Financial Officer Gerardo Grajales has flown to China. The structure of an eventual deal remained unclear, said the sources familiar with negotiations.

Shares of Panama-based Avianca Holdings, which operates flights in Colombia, Peru, Ecuador, Central America and the Caribbean, were up 27% in Friday trading on news of a potential deal, which was first reported on Thursday.

Efromovich's Synergy Group separately controls Avianca Brasil, the fourth-largest airline in Brazil, where the government is reconsidering laws requiring domestic control of its airlines. Efromovich has Colombian and Brazilian citizenship.

"We continually evaluate opportunities to strengthen our relationships with partners that will enable us to provide better and more convenient services to our customers. However, we won't discuss rumors or speculation," United said in a statement.

Delta declined to comment. Avianca Holdings and Avianca Brasil did not immediately respond to questions. HNA and Synergy could not be reached for comment.

The sources asked not to be identified because the deliberations are confidential.