"We've been for some time in discussions with China Eastern and China Southern with the view to codesharing with British Airways and we're optimistic that we'll make progress there," Mr. Walsh said late Thursday, noting he hopes to have some codeshare agreements sealed this year. 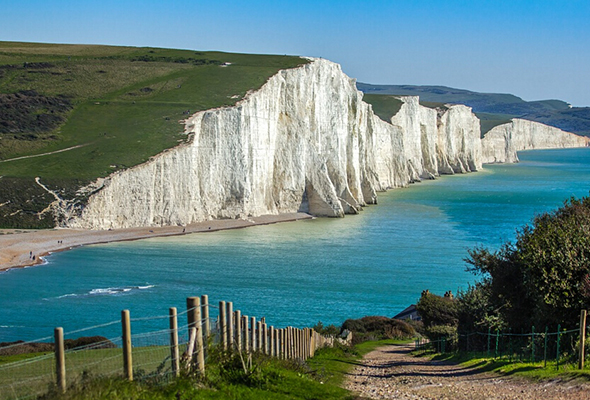 Despite a slowdown in Asian economies, British Airways has been stepping up its pace of expansion in the region by adding new destinations in Asia, such as China's Chengdu, and reentering markets including Kuala Lumpur and Seoul in recent years.

However, Mr. Walsh ruled out possible acquisitions for IAG in Asia or in Europe to boost connections between the two regions. "Our strategy within Asia is organic growth," he said, noting that the group may also look at expanding Aer Lingus into Asia amid growing trade activities for Ireland with China and Japan.

Despite a solid growth plan, IAG, which was set up as a vehicle for British Airways' purchase of Iberia in 2011, has a weaker presence in Asia when compared with rivals Finnair, Air France-KLM (AF.FR) and Deutsche Lufthansa AG in terms of available capacity in the region. Asia currently accounts for around 9% of the group's total capacity deployment.

Mr. Walsh, who has repeatedly called on the U.K. government to reform its visa policy on Chinese nationals, said more must be done to facilitate tourism between the two countries even after visa procedures are relaxed.